Murs lliures is born from the need to free areas for Barcelona urban artists´ creativity, a city that had turned its back on urban art. Consequently, a big amount of artists with plenty of quality on their hands left the city to paint the walls and rivers from other locations, where they had time to paint their work of art without getting a fine. Seeing the need for Barcelona to keep this talent, Free Walls works in each neighbourhood to assign spaces, which will become an encounter point for the neighbourhood creativity.

The areas, appointed by the district, are administrated by the Free Walls platform, which basically will try to get the biggest amount of participants. From the virtual platform, the artists will ask for a concrete space, for which will receive an official permit to paint. The illustration, mural or writing will last a limited timing, at least a week and will be extended depending on the number of requests for such a space. On one hand, the goal to put the biggest number of urban artists in this project is to allow dynamism in different areas. On the other hand, this ephemeral component from artistic work is already present in the essence of urban art, which does not have the plan to last over time, but cause a spontaneous impact to the casual observers. 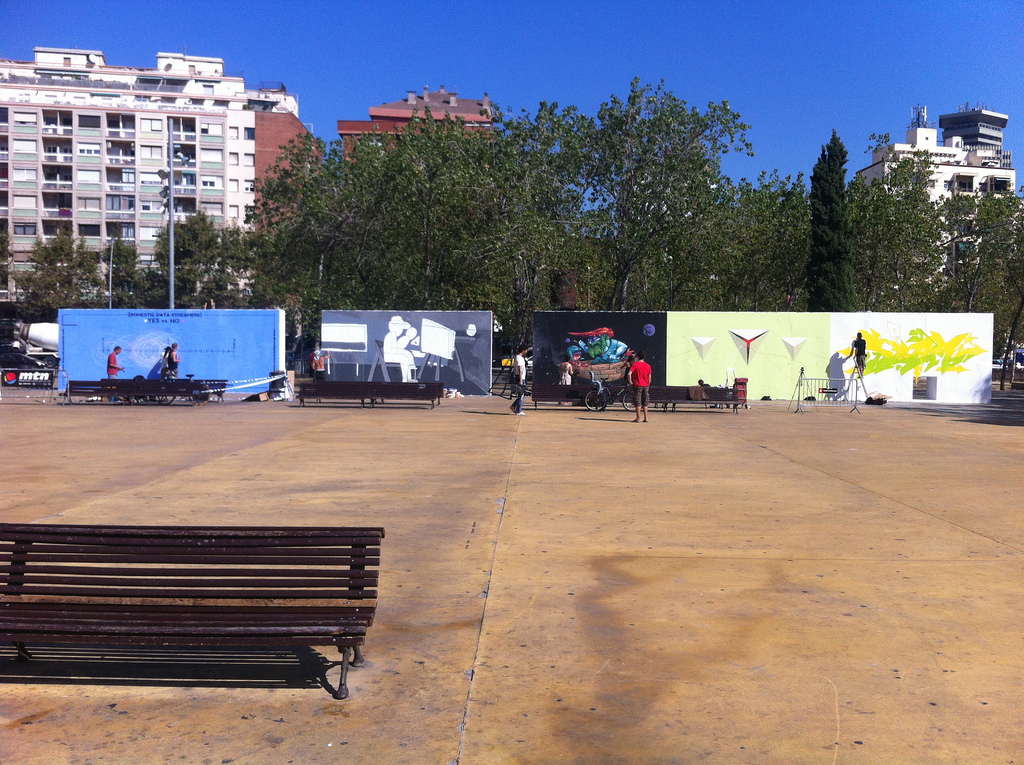 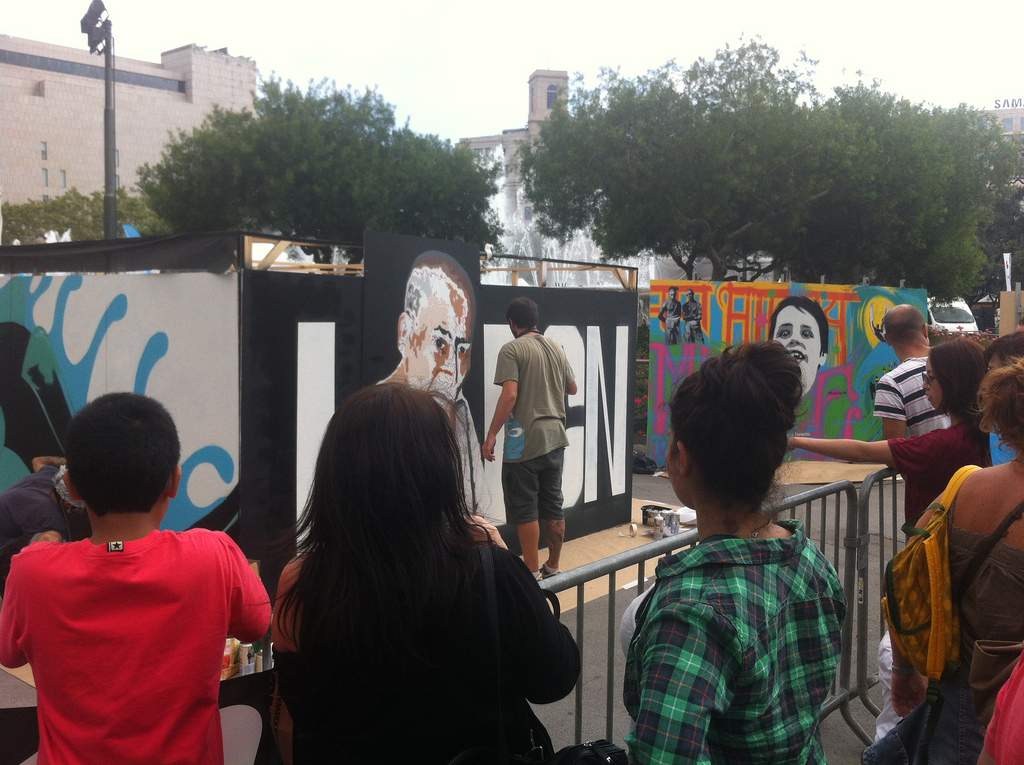