Marta Carrasco and Sergi Selvas cofounded the platform Mixité (www.mixités.es) in 2010, an Art, Urbanism and Architecture blog that publishes articles on transversal topics such as environmentalism, anthropology and artistic practices – all of them intersectional with projects Mixité has developed as a collective. Working as a creative studio since 2013, Mixité will present at Ús Barcelona a selection of projects: “Bideak ruta y relatos sonoros”, developed in Bilbao and selected by the jury of “Intervenciones y estancias artísticas en el medio rural”. “Enkarterri-Ikas-Art 2012”, consisting in a sound installation and a book versing on the local paths and its history as told by the locals. We will also be introduced to their participation in Caldes de Montbui’s “Mostra Internacional d’Art Urbà (MIAU2013)” with their project “La memoria de l’aigua” featuring an underwater recording of the songs laundresses used to sing.

They will also talk about a project that’s been recently selected by Cal Gras, Avignon: “A.Fluents”, in which Mixité will develop a booklet and sound map featuring the paths linked to the rivers and fountains of the land.

Currently, the collective is also imparting a class for both Architecture and Fine Arts students from  Universitat Politècnica de Catalunya and Universitat de Barcelona: Inter-Accions. 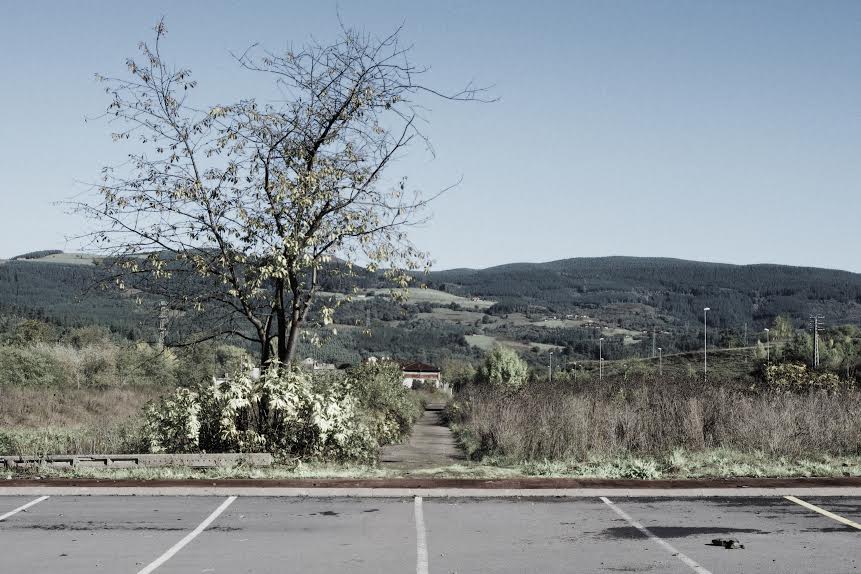