1987, Barcelona. Studied Fine Arts at Universitat de Barcelona. His work has been exhibited in national galleries such as Sala Parés, Artevistas or Esther Montoriol and internationally in places such as Strasburg, California or Vancouver. His pictorial research stems from an interest in human condition not lacking in humor, irony and a strong degree of provocation, and muses about a taboo riddled society subdued to a visual tyranny akin to that of television, advertising and, last but not least, fashion magazines. 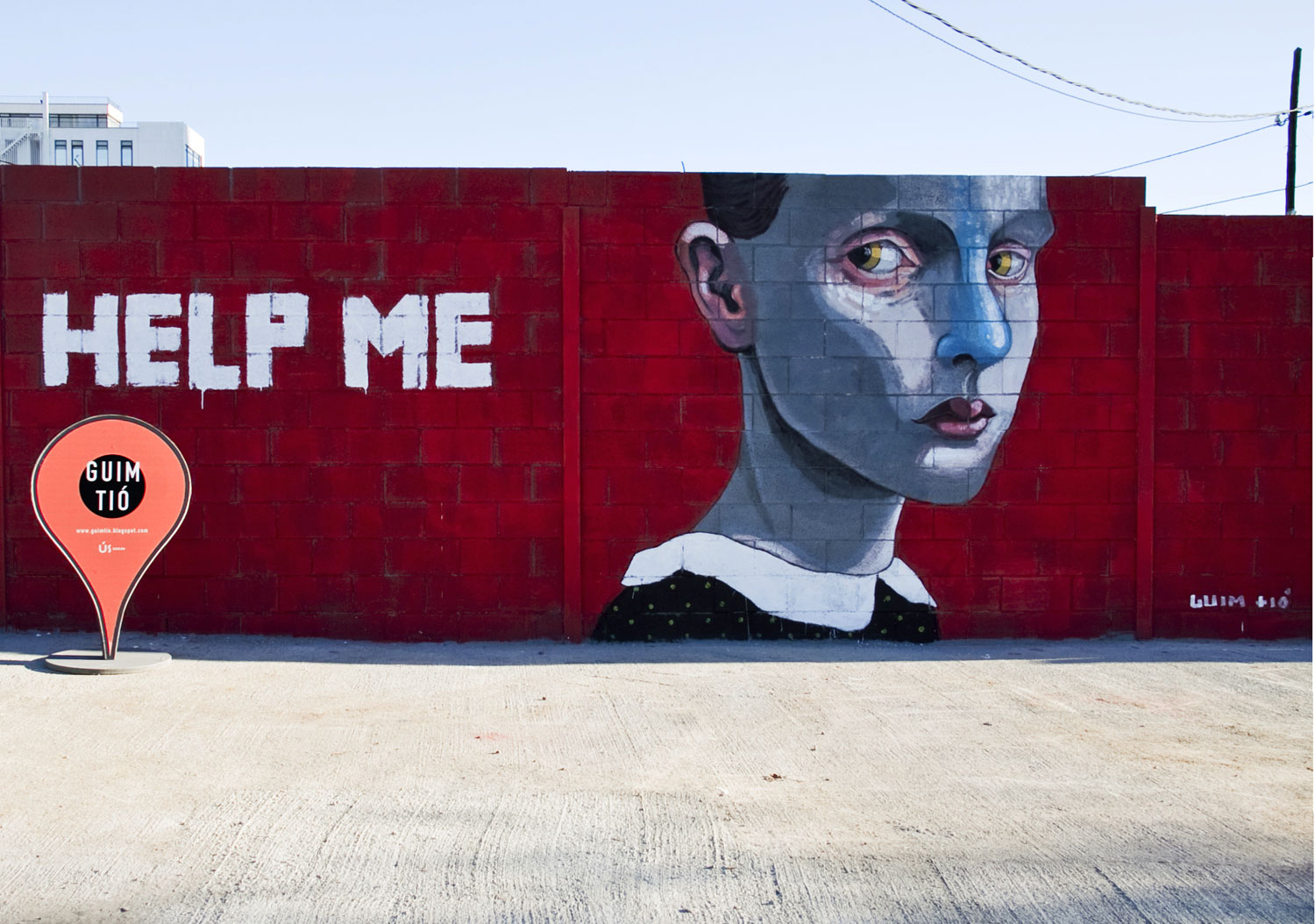 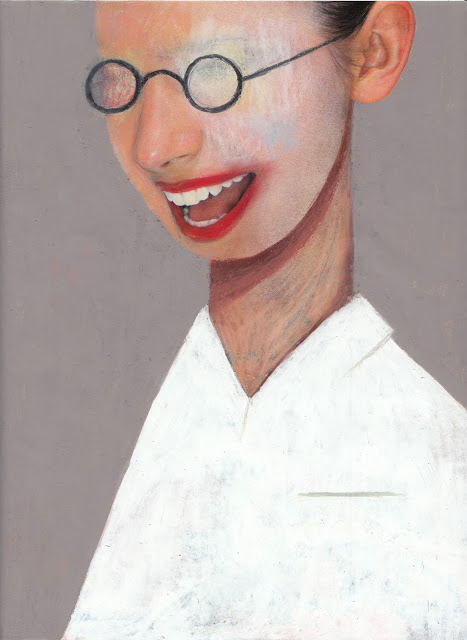 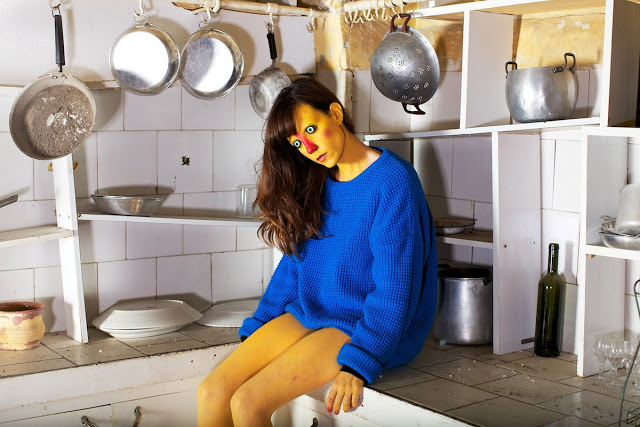