Evridipis and his Tragedies is Evridipis Sabatis’ project, originally from Athens but rooted in Barcelona for over a decade. Accompanied by a variety of musicians, he has published two albums, one EP and several songs issued as split singles, part of compilations or soundtracks. His music, piano based, is a peculiar mix of popular  20th century European and American styles that includes a welcome touch of auteur pop. On this occasion, we will be able to sample inedit songs and revisit the ones we already know. 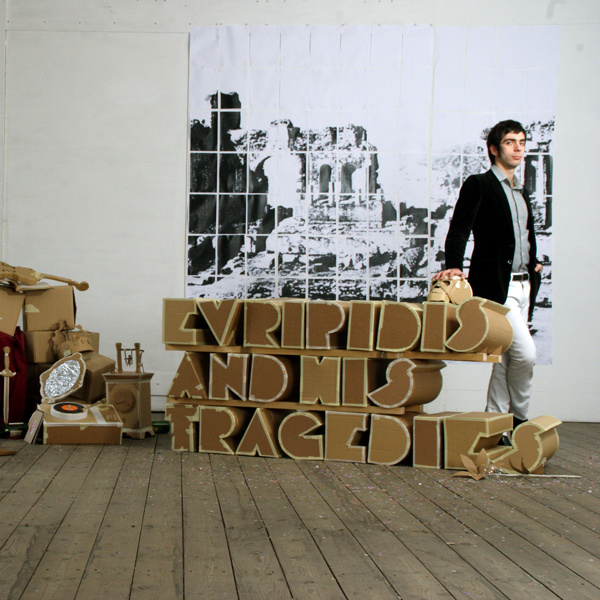