Barcelona 1974. Graduated in Art History, took part in doctorate courses at UB, cinematographic direction studies at CECC and graduated from professional studies at Barcelona’s La Llotja. Since 2004, he combines his creative work as an illustrator with painting. As a painter, he was awarded Girona’s Fundación Fita’s prize for young artists and has exhibited his work in Spain, France, Italy and Hungary and has participated in festivals such as Konventpuntzero, Weart, Animaliter (Debrecen, Hungary) and Metamorfosi (Sulmona, Italia). As an illustrator, he has accompanied his own words and that of others, worked in advertising, press, children’s and young adult’s books; having been published in Spains, Italy, United States and Estonia. He has been selected for festivals such as Illustrakids (Cagliari) or CJBooks (Seul) and awarded acknowledgements in contests such as Proa, Junceda, Cabildo de Gran Canaria or Compostela de Álbum ilustrado. 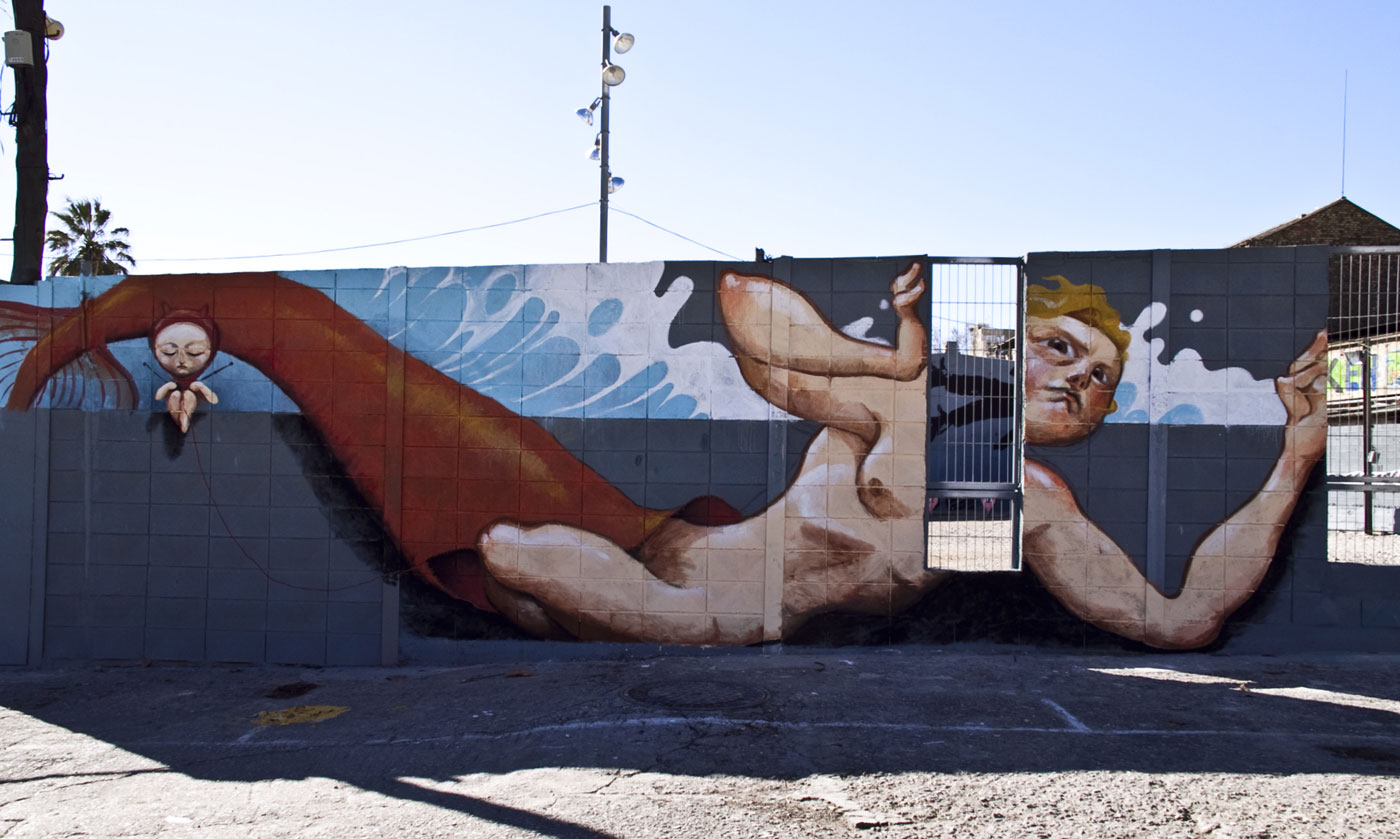 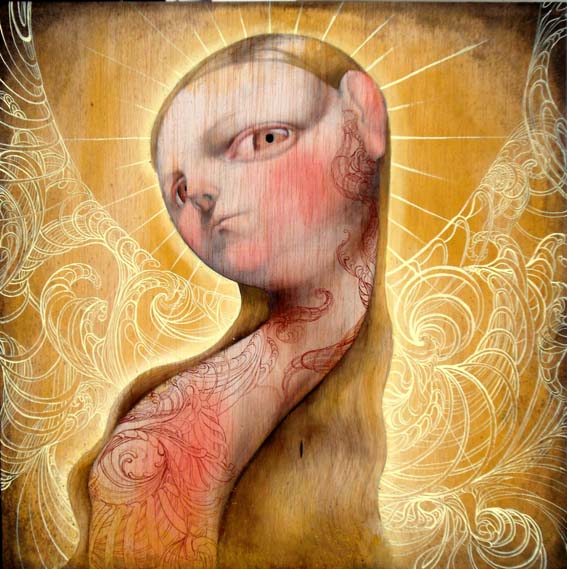 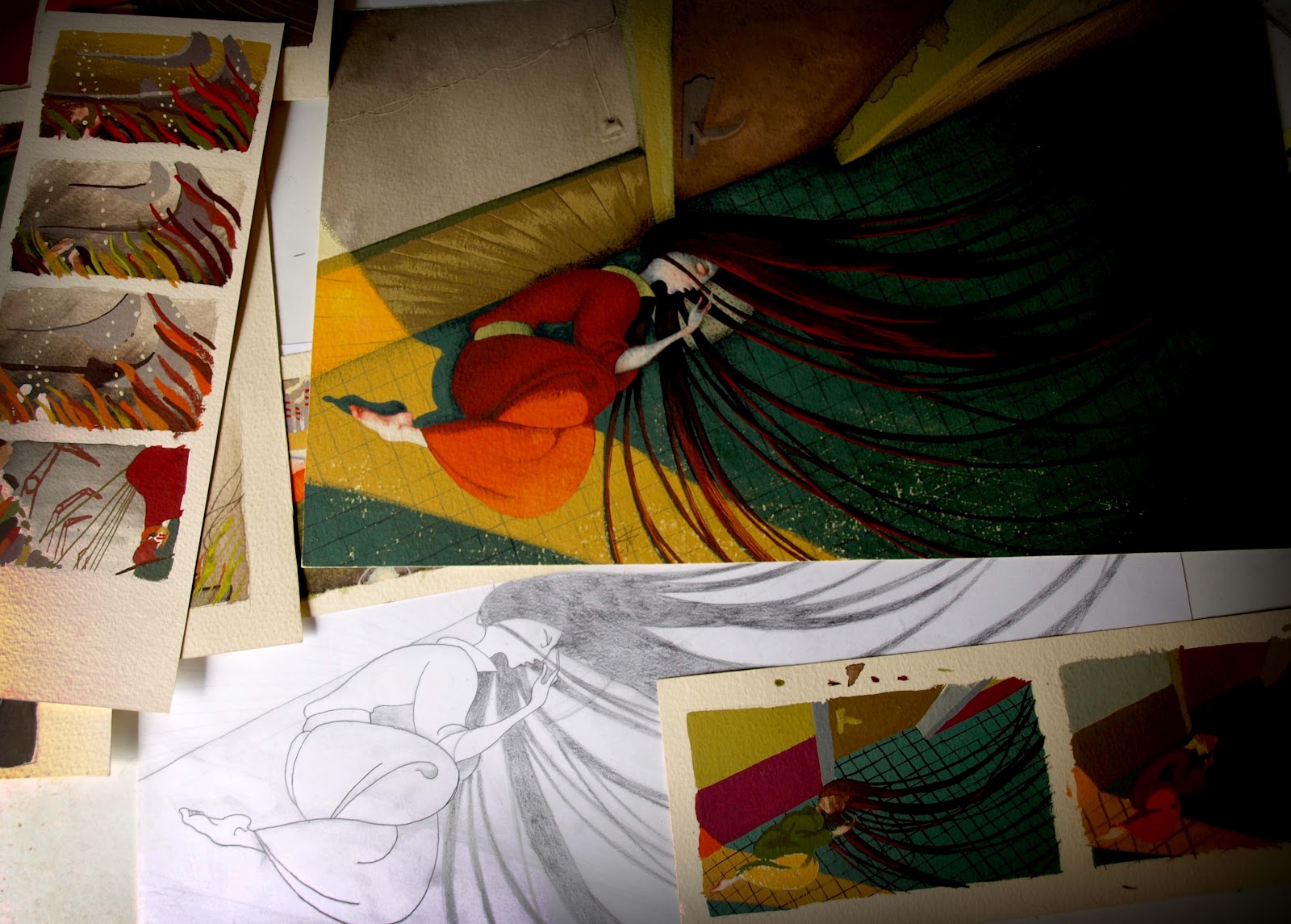 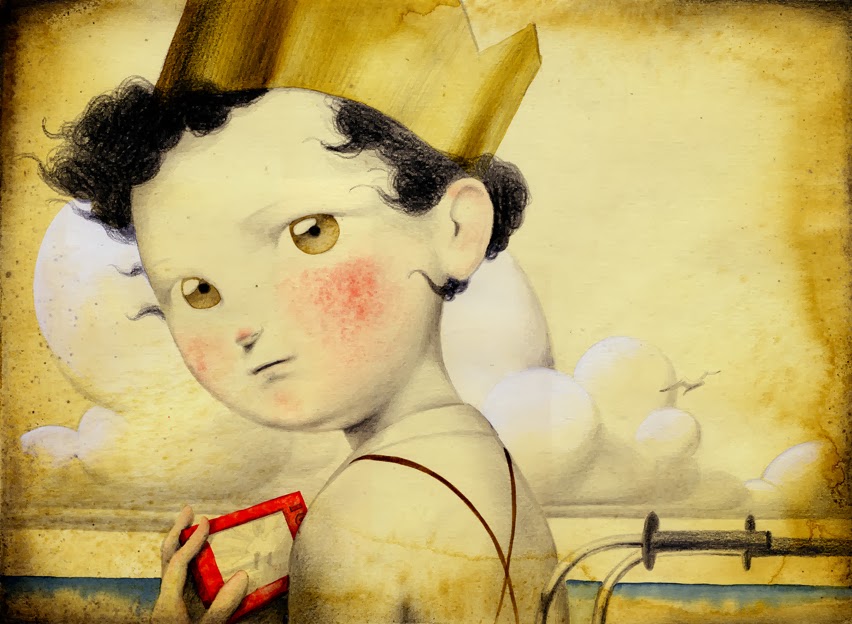