This Barcelona born and raised illustrator and designer explains how what she likes the most is to “become inspired by listening to the music of whatever band she is working on, at home and at untimely hours”. Talking about Coqué Azcona is talking about illustration and originality but, above all, it’s talking about music. Coqué succeeds in illustrating sounds by generating elegant compositions from letters and colours that often makes us remember the sheer potential, visually and conceptually, of Jean-Michel Basquiat.

Rife with references to music, her deceivingly simple lines fill her work with nuances that one only fully gathers by acknowledging the whole of her intent.

A cover for a Maria Rodes CD, a bag designed for BCore or the redesign of the Houston Party logo are some of the comissions she has taken. 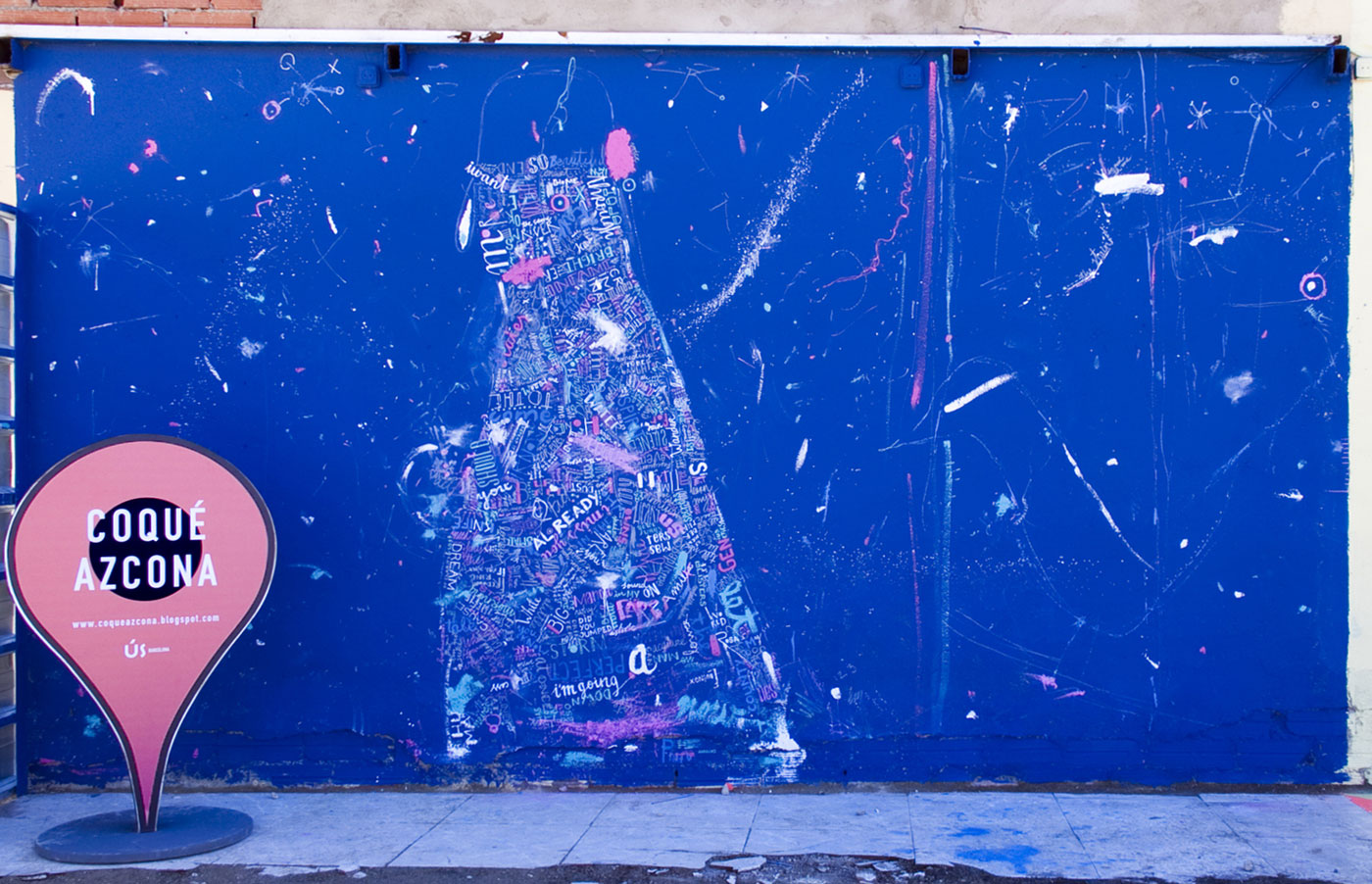 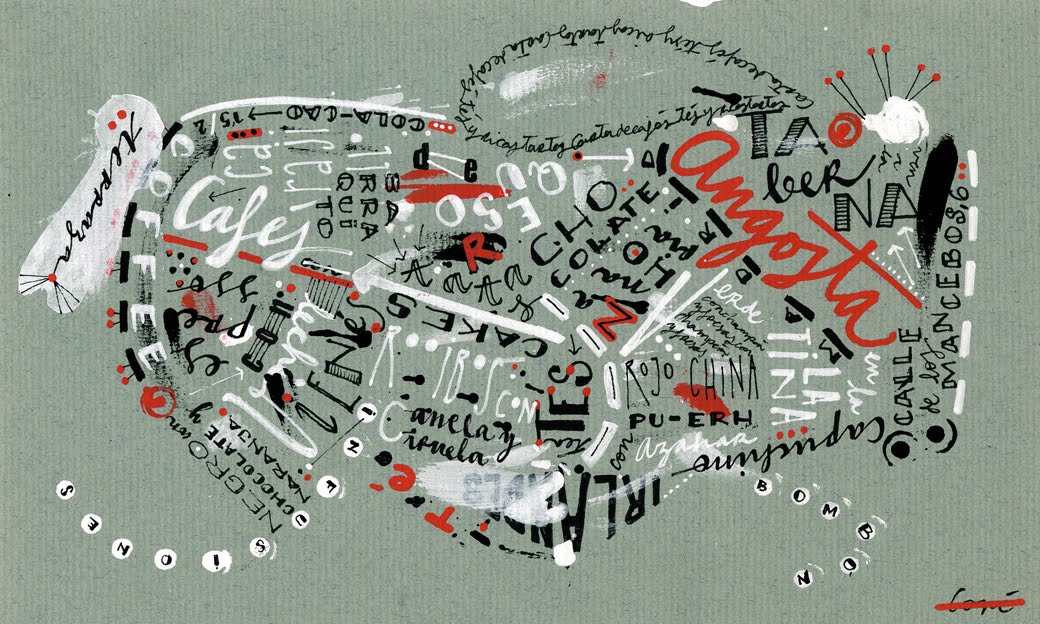 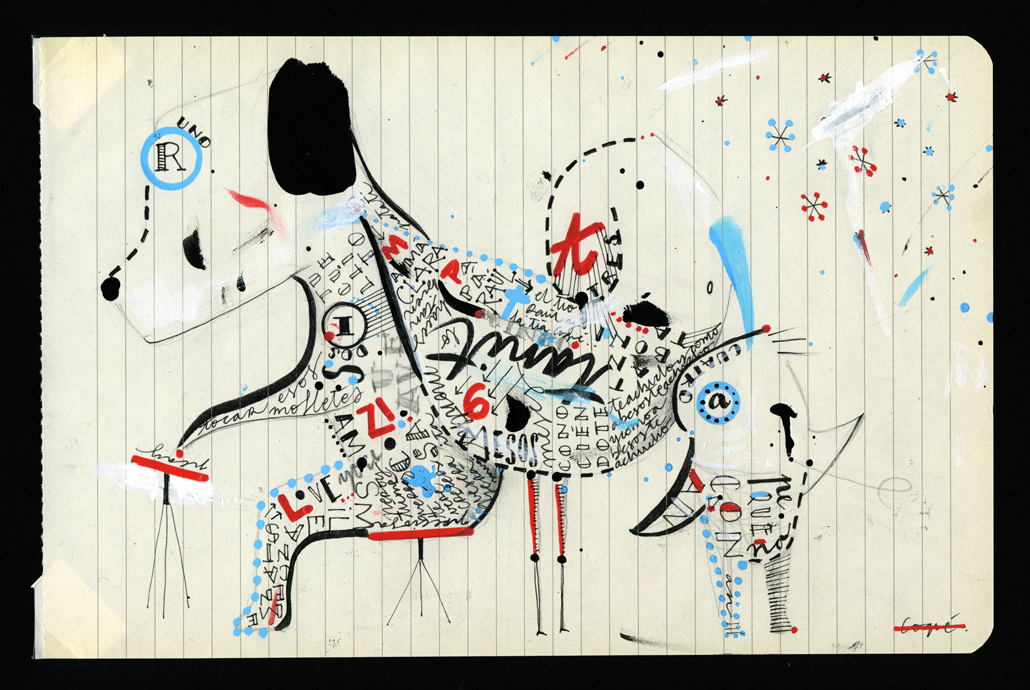