Roberto Ciredz was born in 1981 in Sardinia, Italy. In 2001 he moved to Cagliari to attend Art school. In 2005 he went to live in Bologna for continue his studies at the Academy of Fine Arts in Bologna. He graduated in Sculpture in 2011 and Master in Graphic Arts in 2013. Since 2007, he began to participate in several collective exibitions in Italy: Bologna, Florence, Trento, Rovereto, Cagliari. In the Academic year 2010/2011 he assisted professor Cataldo Serafini during the course of Silk-screen printing in the Academy of Fine Arts in Bologna. He has participated in several international Urban Art Festivals such as the Katowice Street Art Festival in Poland, Asalto Festival in Spain and Muu Festival in Croatia. Now he live and work in London. 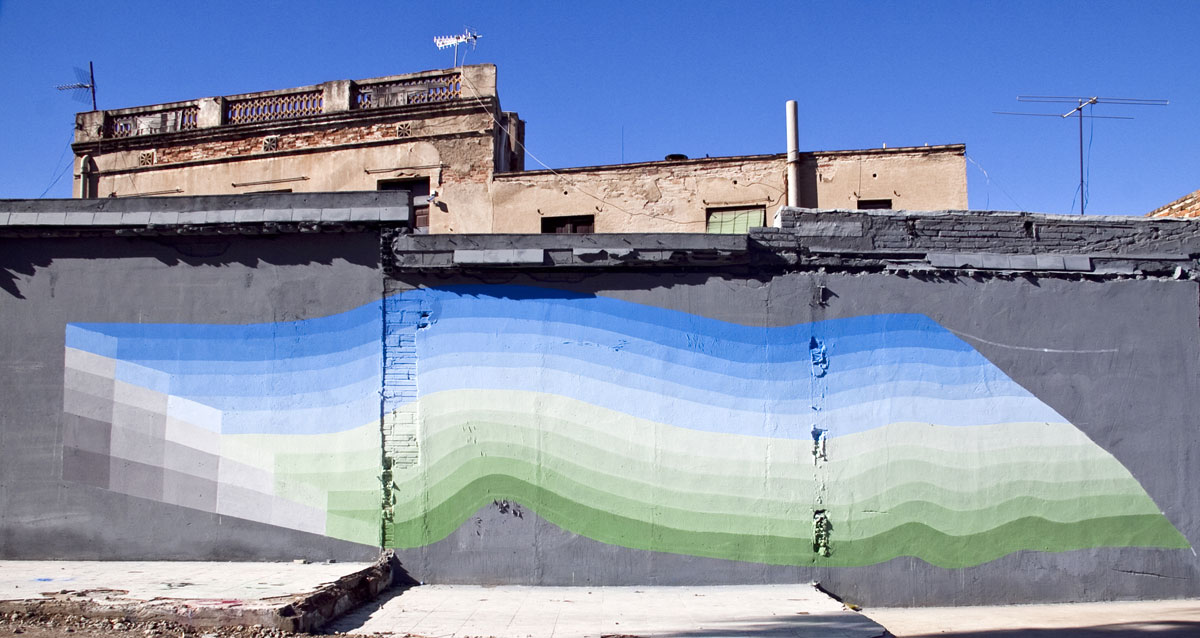 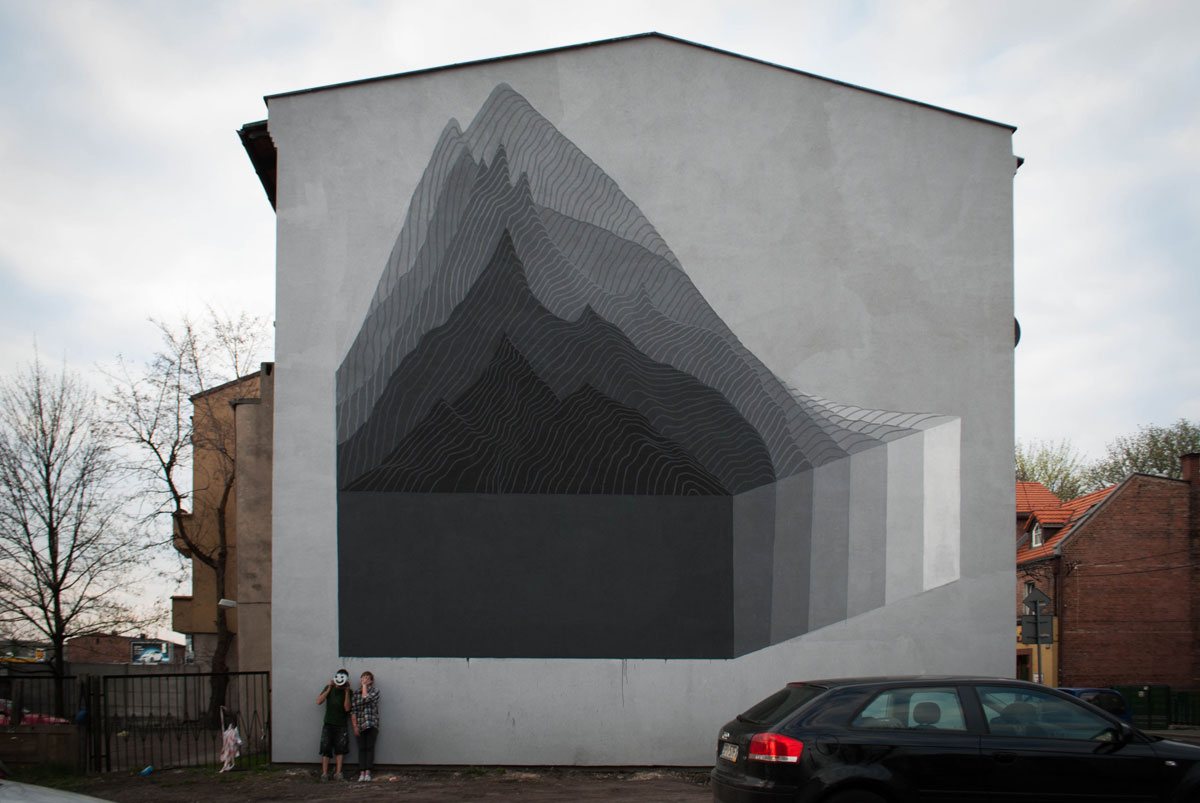 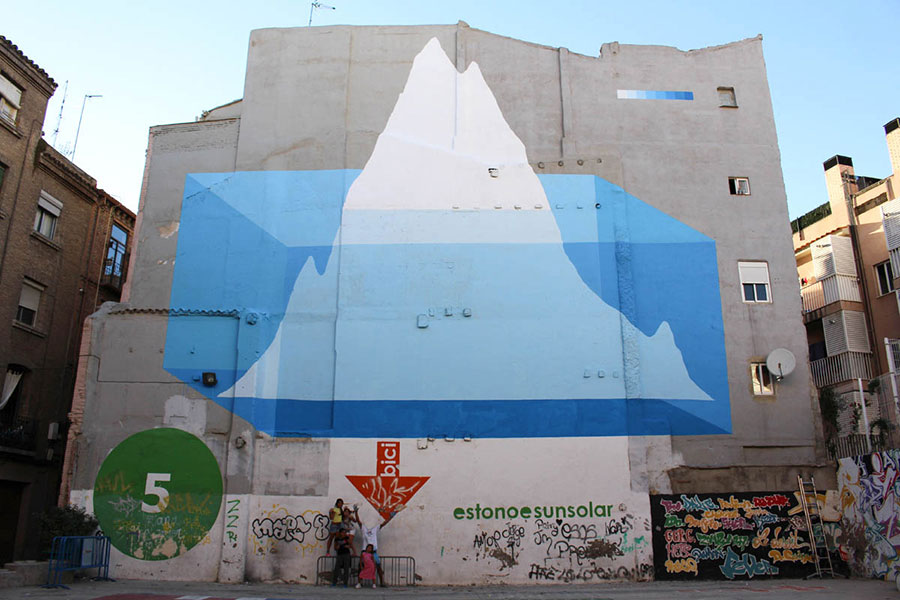