Bumpie Band are four bastards from Barcelona. Friends since childhood, they decide to form a band through which to channel their musical  endeavors. Influenced by Beat music from the beginning of the 60’s and by Indie pop from the beginning of this century, Bumpie Band succeeds in creating a sound of their own and delivering a live performance that will under no circumstance leave you cold. Rock, Beat and no shame whatsoever. What the fuck is Bumpie Band? 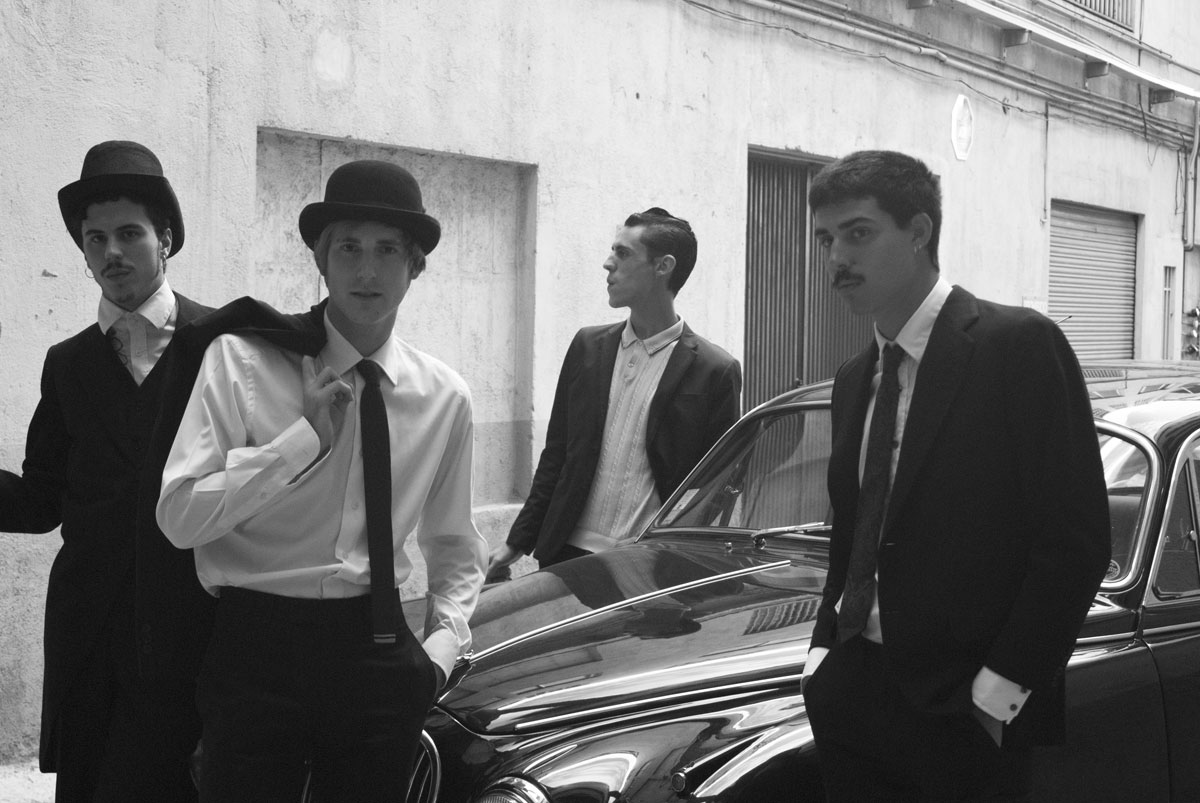