Albert de Blobs, painter and illustrator, born in Santa Coloma de Gramenet on March 19th 1982. His first paintings date back to 1994, when he first made a name for himself in Poblenou’s graffiti scene, one of the most significant in the city. He has developed in the fields of graffiti, mural painting and lettering that stems from the wild style  world, capital in Blobs’ life. 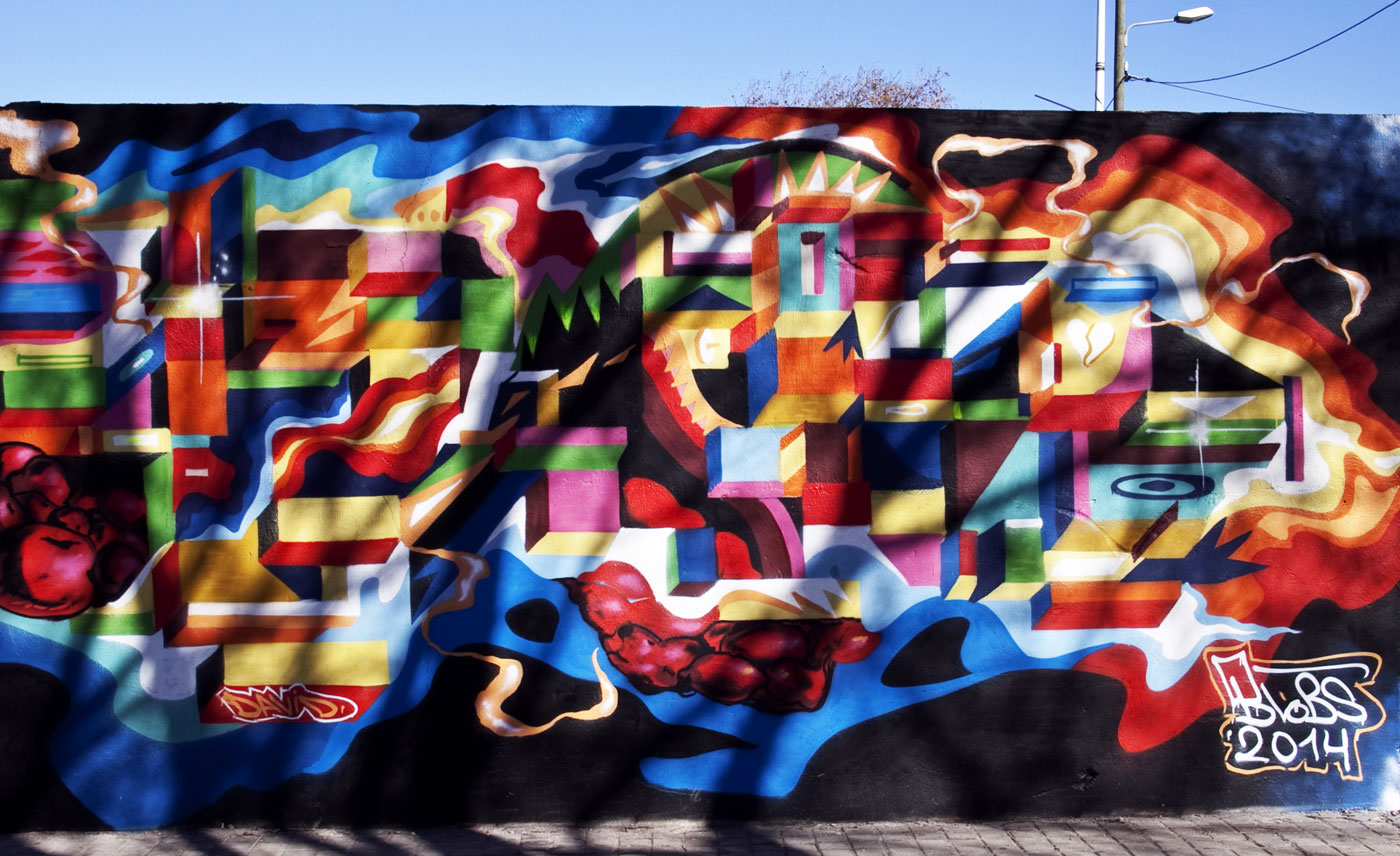 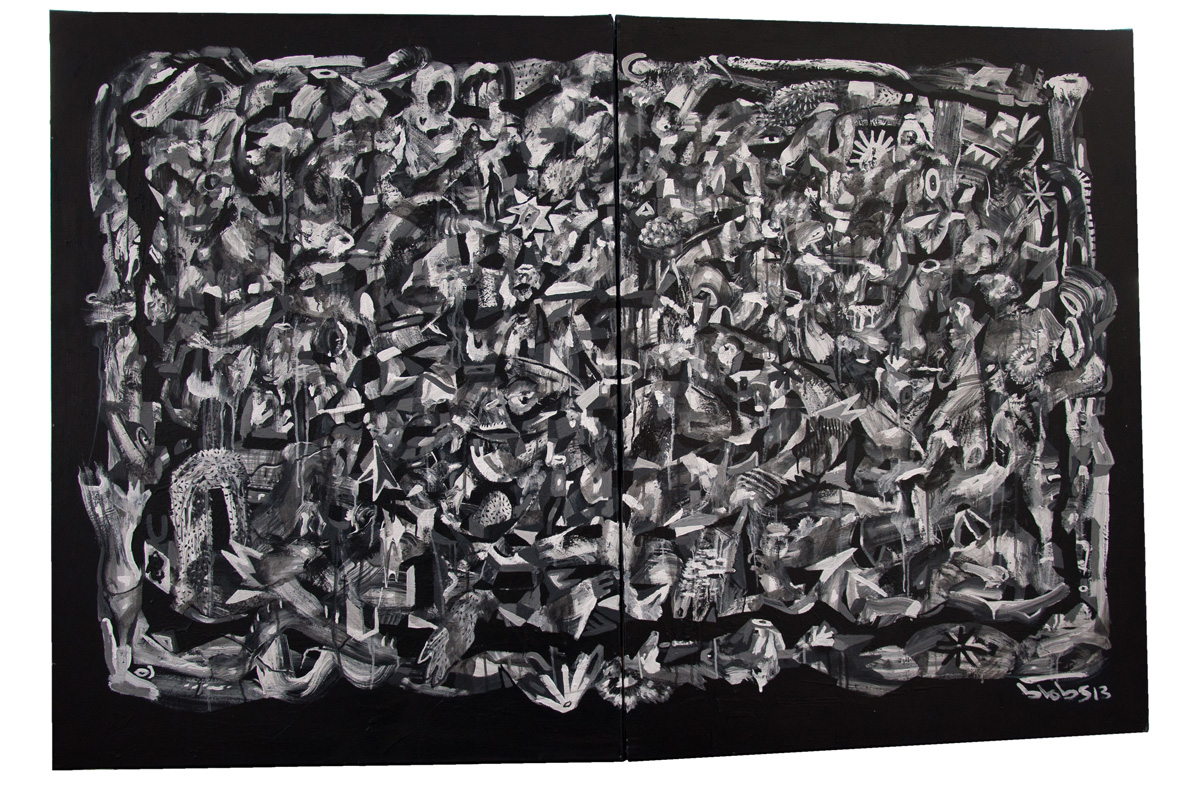 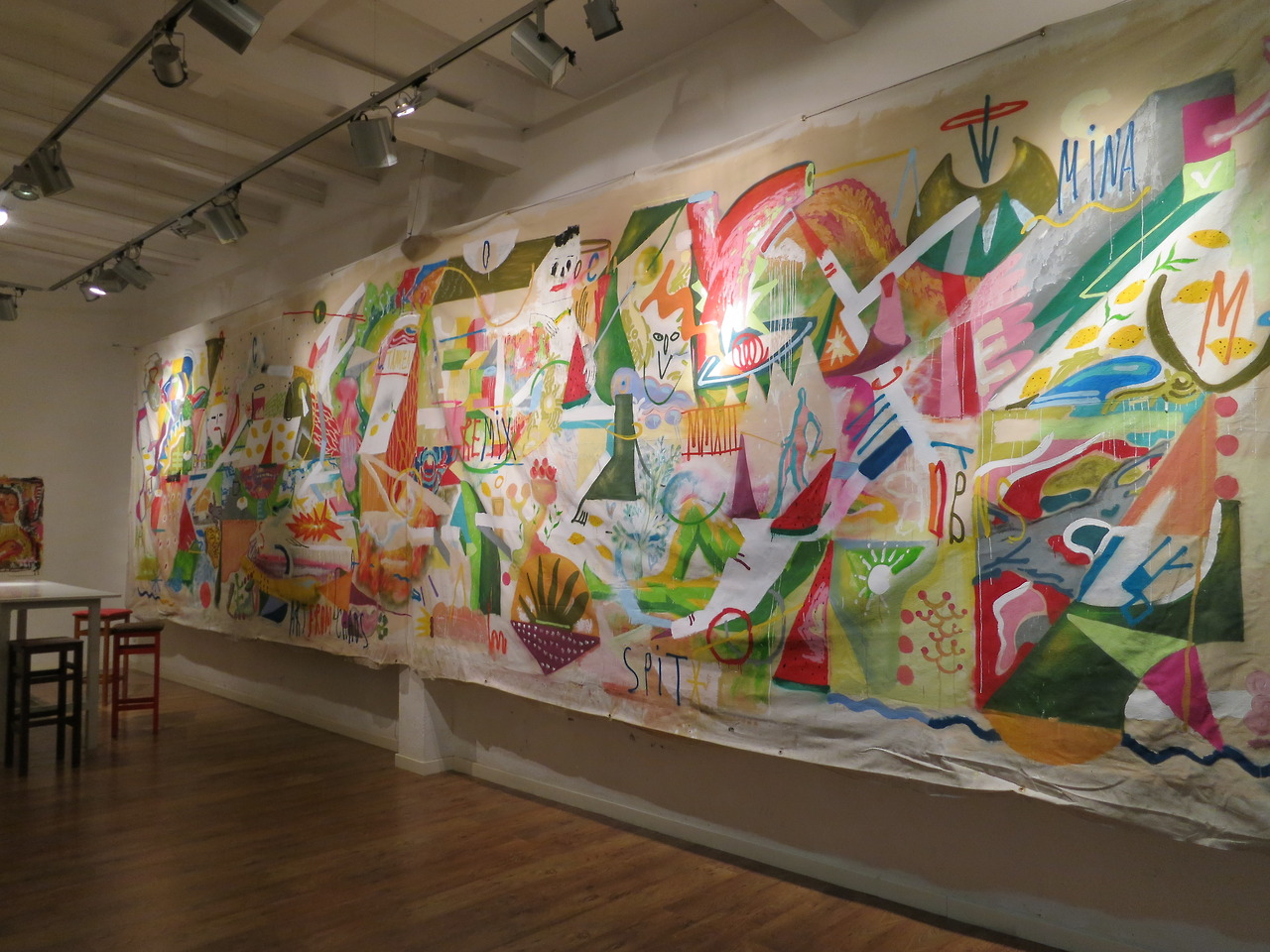